On waking, my attention tends towards the structural bearings: the state of my natural and prosthetic joints.

But by evening, my thoughts often question where exactly I am.

A news item catches my eye:

A lost sailor had to be rescued after running out of fuel circling a small island when he thought he was sailing around the UK coast.

With only a road map for directions, he set off on the river Medway, from Gillingham, and headed for Southampton.

The man told the rescue team he had been keeping the coastline to his right and had ended up sailing in circles around Sheppey. After the coastguards gave him advice on fuel usage, it is understood the man later attempted to continue his journey.

The story is amusing and instructive.

Am I boldly setting out to experience life’s myriad wonders? 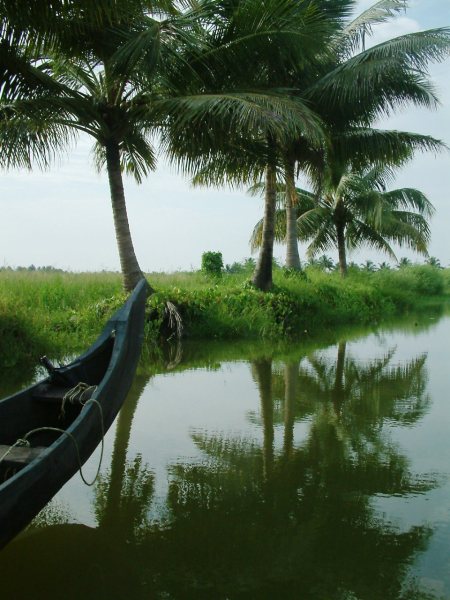 Or, wasting opportunity and energy, confined in the tight circumnavigation of habit? 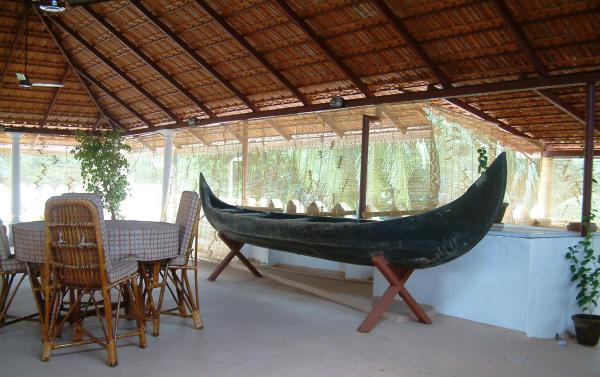 Who am I kidding?!

(Both cartoons from this month’s editions of  The New Yorker)

This entry was posted on April 29, 2010 by neitherusenorornament. It was filed under mishap, spirituality .