Preparing for a Feast: Profane 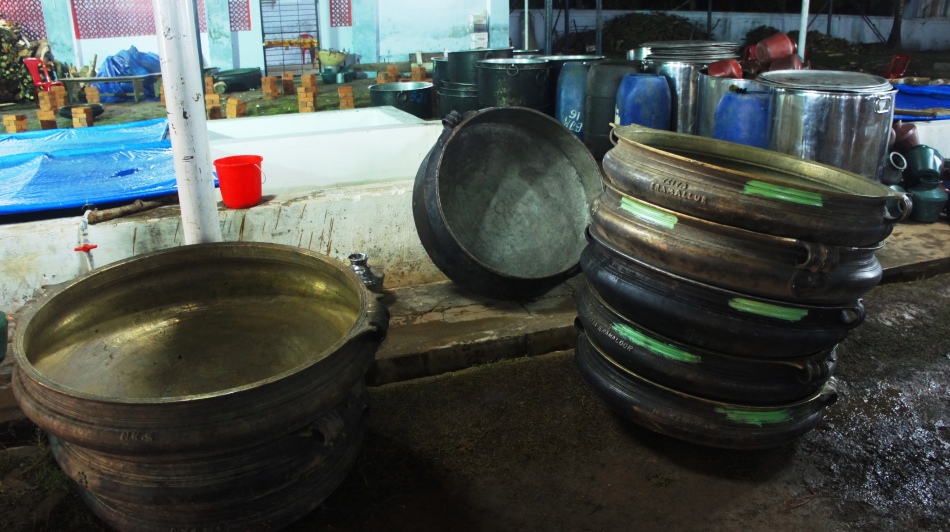 Preparations for the feast of St Joseph also involve food: 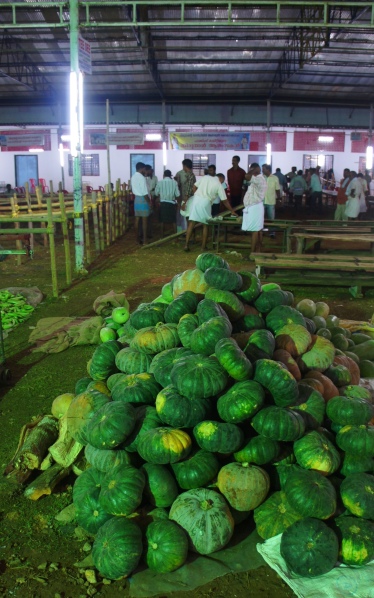 Quite a lot of food. 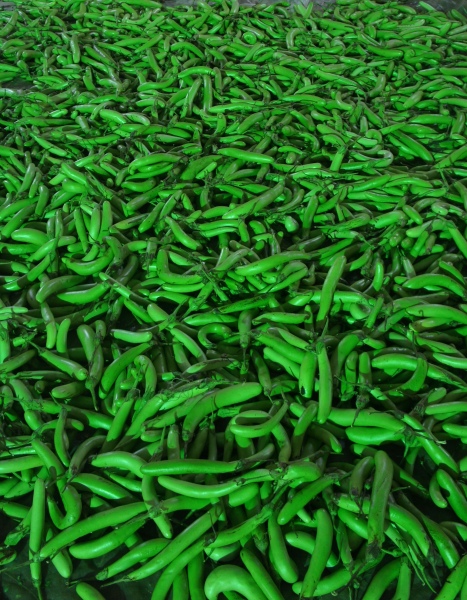 Vegetarian curries and rice will be prepared in almost industrial quantities 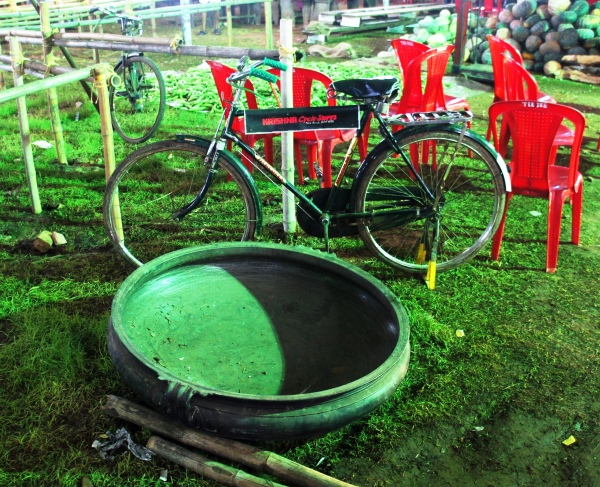 To feed people of all faiths and denominations.

This entry was posted on March 20, 2011 by neitherusenorornament. It was filed under festival, food, preparations and was tagged with Curry, Religion and Spirituality, Saint Joseph.