Preparing for a Feast: Paysam

Every festival in India is a feast for all the senses.

And in Kerala, every feast finishes with paysam.

Vast cauldrons and trays of the dessert are prepared. 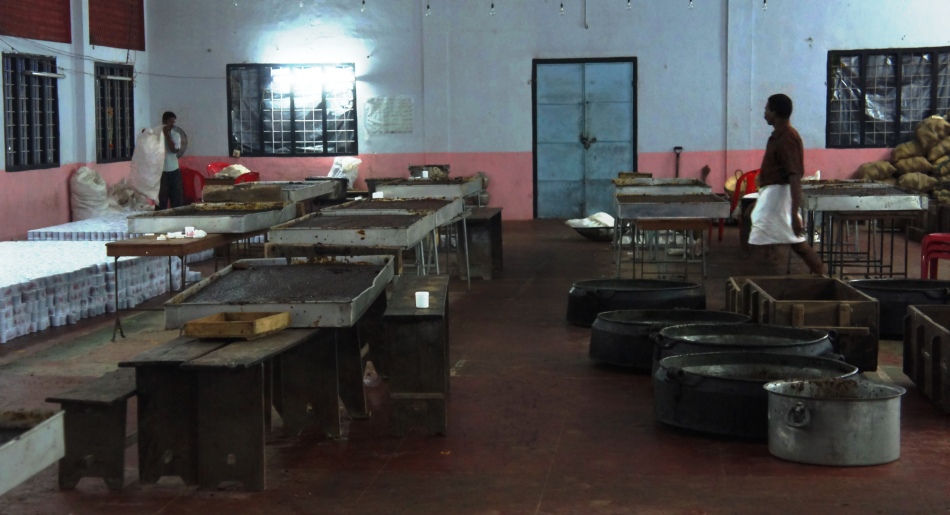 In Kannamaly the church hall is used for its storage. 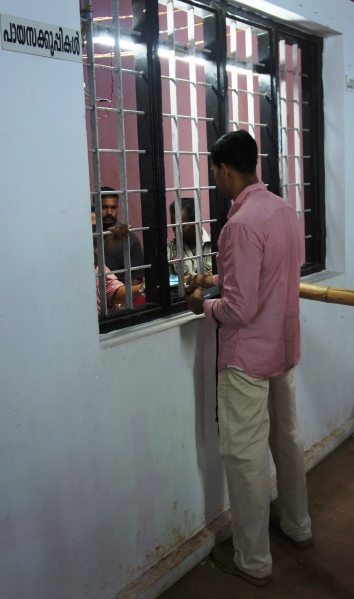 This entry was posted on March 21, 2011 by neitherusenorornament. It was filed under festival, food, preparations and was tagged with Indian desserts, Kerala, Paysam.