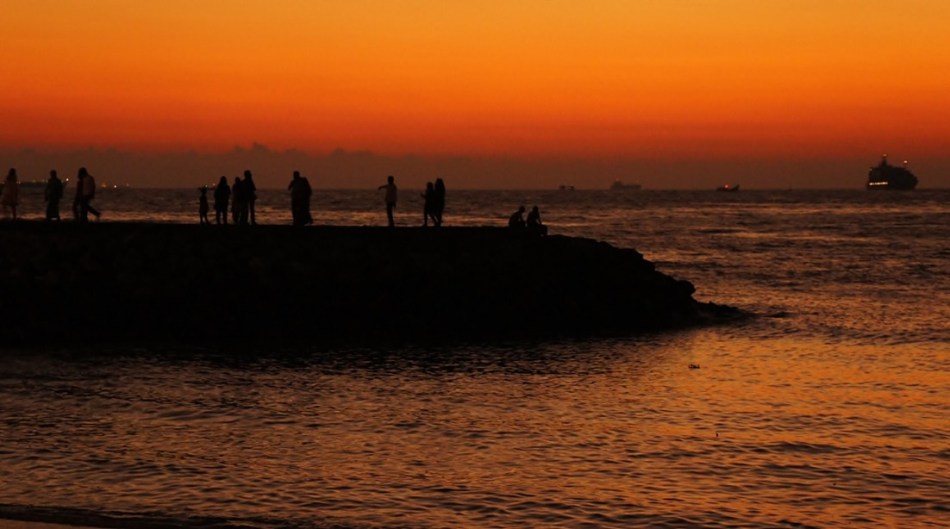 “..And catch the gleaming of a random light,
That tells me that the ship I seek is passing, passing.”

Picture of the Fort Cochin promontory at sunset.

This entry was posted on October 22, 2011 by neitherusenorornament. It was filed under sea, sunset and was tagged with Paul Laurence Dunbar, Ships that pass in the night, Twilight's Last Gleamimg.