Putting On A Show: Plywood Pastiche 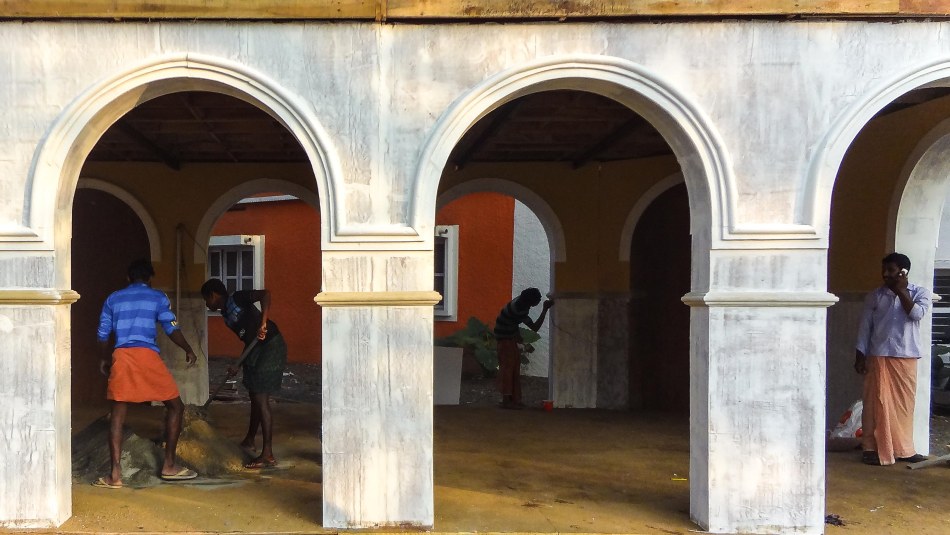 This entry was posted on November 8, 2012 by neitherusenorornament. It was filed under appearence, filming and was tagged with Cloisters, Connie Francis, Fort Cochin, Make believe, Mollywood.