Beyond The Temple Walls, Part 3: Seeing The Pattern 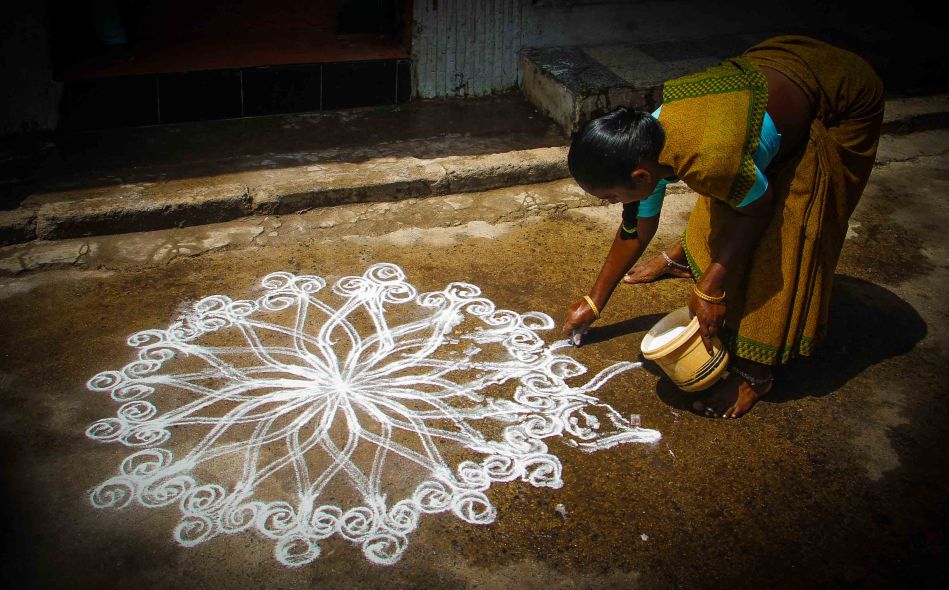 This entry was posted on August 31, 2013 by neitherusenorornament. It was filed under transience and was tagged with Chennai, Hinduism, Kapaleeshwarer Temple, Kolam, Patterns, Sunanda Patnaik-Raga.