Very few houses here use air-conditioning.
In my own home, it has been removed from everywhere except the guest bedrooms. 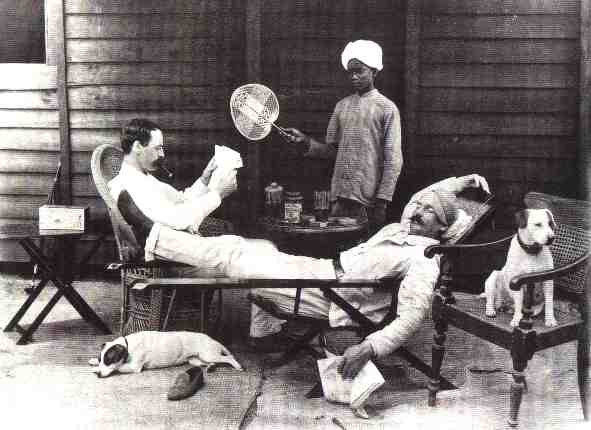 Like most Indians, we depend on fans to keep us cool.
There are two ceiling fans in most of the bedrooms, four in my main hall (sitting room), and five on the roof terrace.
So much more comfortable than the AC’s icy blasts, which tend to leave me with aching joints and dry eyes.
________________