Music Of The Spheres

Walking home yesterday just after sunset, it was difficult to keep my eyes from the intriguing little dance which Jupiter, Venus and our moon are performing:

Picture taken from my front yard, around 7 pm.
Music clip features the theme tune of The Sky at Night, a documentary series which has run since 1957 on BBC Television .

In broad daylight, and at noon,

Yesterday I saw the moon

Sailing high, but faint and white,

As a schoolboy’s paper kite.

I read a poet’s mystic lay;

And it seemed to me at most

As a phantom, or a ghost.

But at length the feverish day

And the night, serene and still,

Fell on village, vale, and hill.

Then the moon, in all her pride,

Filled and overflowed the night

With revelations of her light.

And the Poet’s song again

Night interpreted to me

All its grace and mystery. 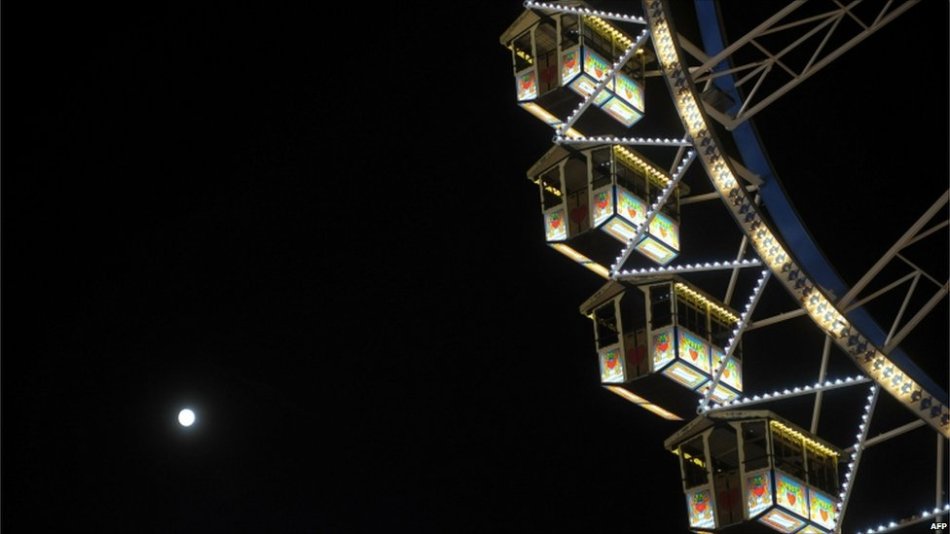