Through The Watches Of The Night

The Liturgy Of The Hours: Compline

“We entrust ourselves to the night as if it were a great ocean from which we can fish up all sorts of wonderful things..”
From The Music of Silence by David Steindl-Rast

Compline completes the Liturgy of the Hours.
Its end marks the beginning of the Great Silence

Putting On A Show: Night And Day 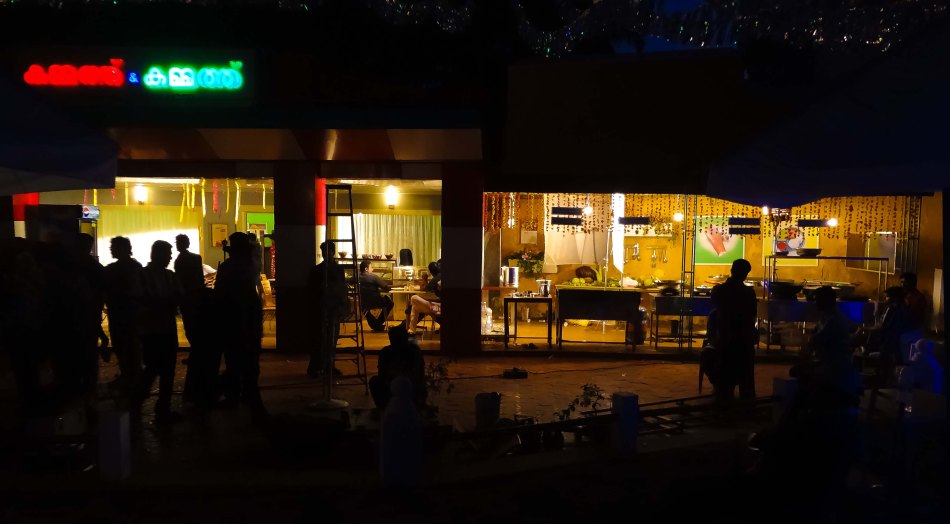 Crossing The Bridge Of Dreams 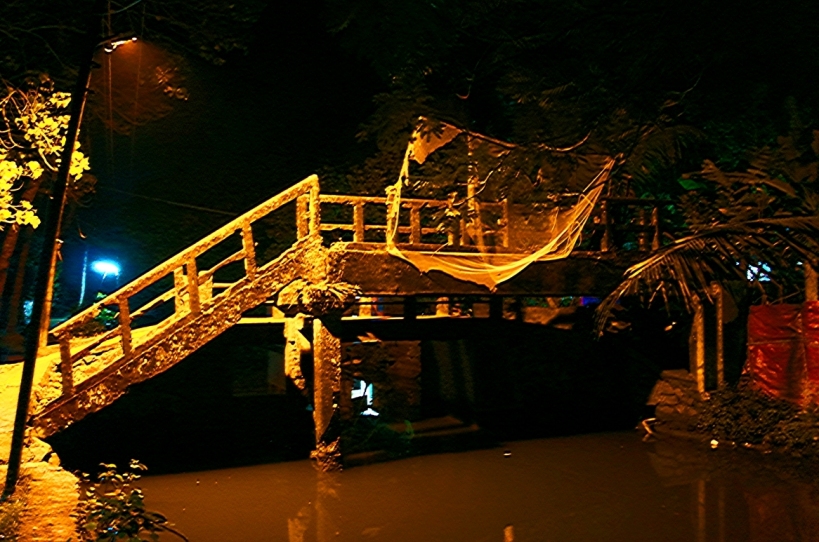 We had experienced the magic of its palace and the piety of its temples. Our time in Mysore was almost over.
After taking our last evening meal in one of the city’s many restaurants, we walked back to the hotel through the city’s dark but still crowded streets.

In India, even at night, the shops remain busy.

Ships That Pass In The Night

“Ships that pass in the night, and speak each other in passing,

Only a signal shown, and a distant voice in the darkness;

So on the ocean of life, we pass and speak one another,

Only a look and a voice, then darkness again and a silence” 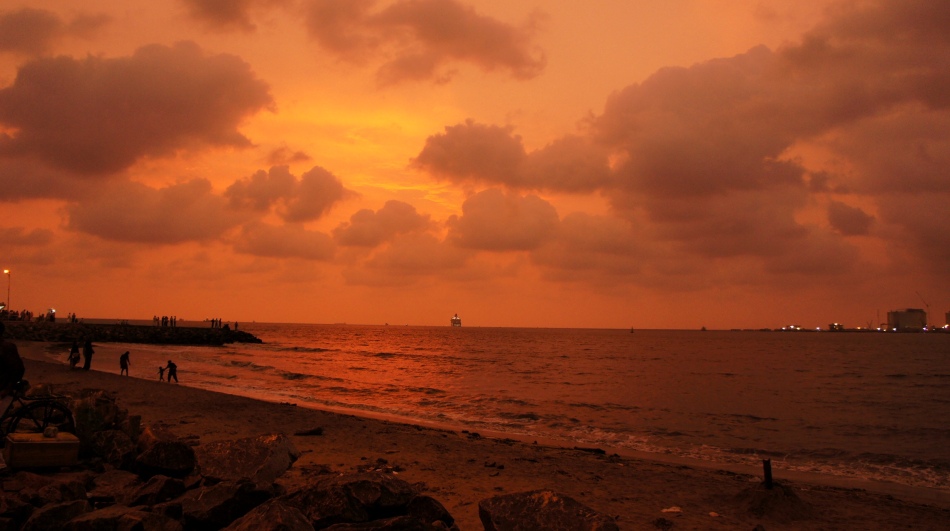 “I look far out into the pregnant night,

Where I can hear a solemn booming gun

And catch the gleaming of a random light,

That tells me that the ship I seek is passing, passing.”