Put It All Behind You 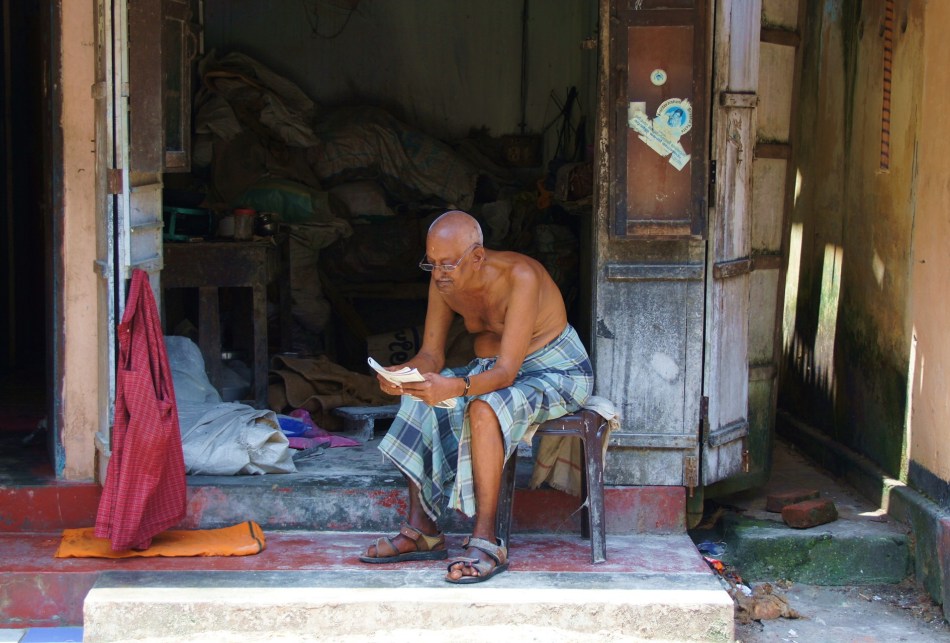 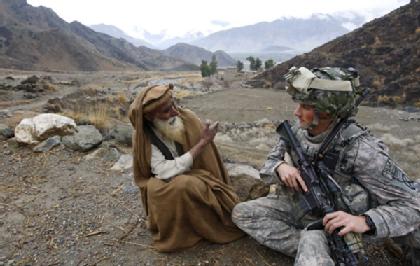 He imagined that by throwing large sums of money at the Afghans he could win them over… A policy which had worked up to a point (elsewhere) but failed in Afghanistan where religious and national passions were deeper and fiercer.”

Both quotations from a discussion of the First Anglo-Afghan War 1839 – 1842 in “Raj: The making of British India” by Lawrence James, published in 1997.

“A new generation has arisen which, instead of profiting from the solemn lessons of the past, is willing and eager to embroil us in the affairs of that turbulent and unhappy country. Although military disasters may be avoided, an advance now, however successful in a military point of view, would not fail to turn out to be as politically useless.”

“Those who cannot remember the past are condemned to repeat it.”  George Santayana

This week, in “The Hindu” newspaper, Pranay Gupte wrote of a reunion he attended.

It reminded me of a similar episode in my life. The feelings of estrangement that such events induce are probably inevitable.

“The past is not prologue.

When the past is gone, it is gone; no amount of imagery can truly reconstruct it.

There is no way I can translate my regret into something more meaningful. My past was lived in a different time, and although it will linger in my mind. I don’t think I will revisit it through another punishing journey. With every word I write, that past recedes, it moves away beyond my grasp. Perhaps just as well.”

Revisiting the past is like turning to capture your shadow.

The image is immediately distorted. What we see, although attached to us, lacks full dimensions. It almost seems to mock us.

We are told “the unexamined life is not worth living“, but what we look at is a strange affair: a chimera. It should not be fully trusted.

The past cannot be viewed with innocent or unbiased eyes.

Its full truth is forever barred to us.

“The past is a foreign country: they do things differently there.”   L. P. Hartley.