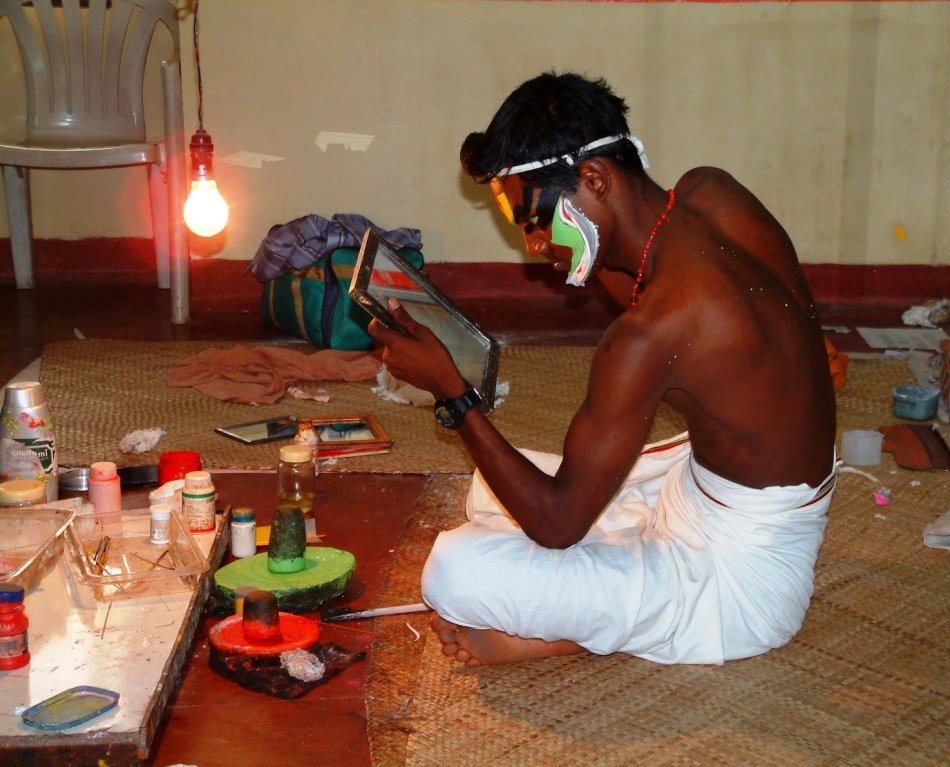 I am almost ready.

Transportation is booked and confirmed.

Sir is once more off on his travels:

This time across the Western Ghats to our neighbouring states of Karnataka and Tamil Nadu . 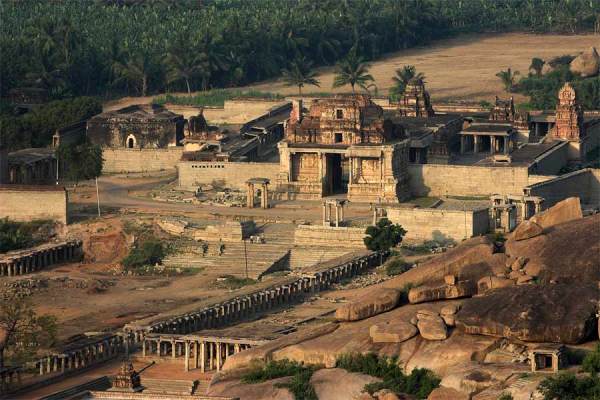 The ancient city of Hampi is on the itinerary.

The Raja’s palace in Mysore will be experienced.

An excursion to exotic and mysterious places.

I may be gone some time.

Other than the first picture, images have been taken from the web.

The plan was a dawn ride to the lake shore: 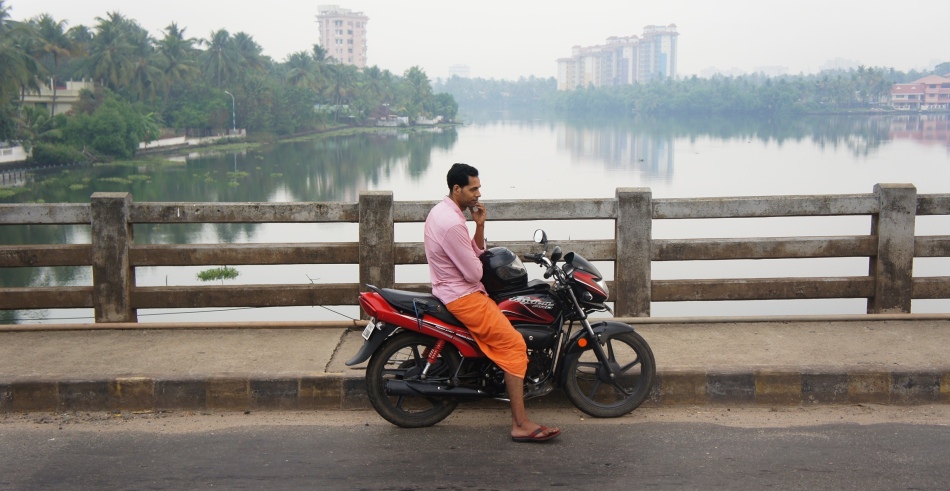 A chance to capture sunrise over the water. 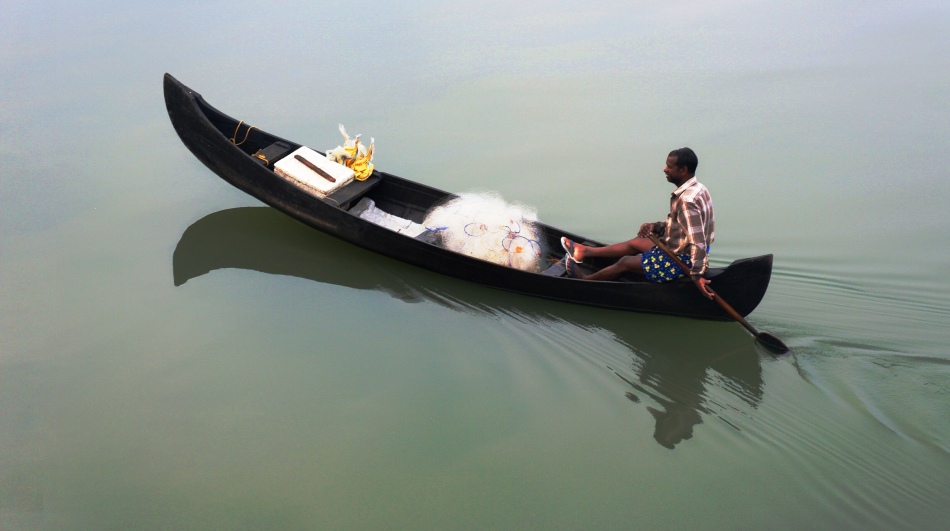 But nature is capricious.

So having photographed the boats, we headed back to home…