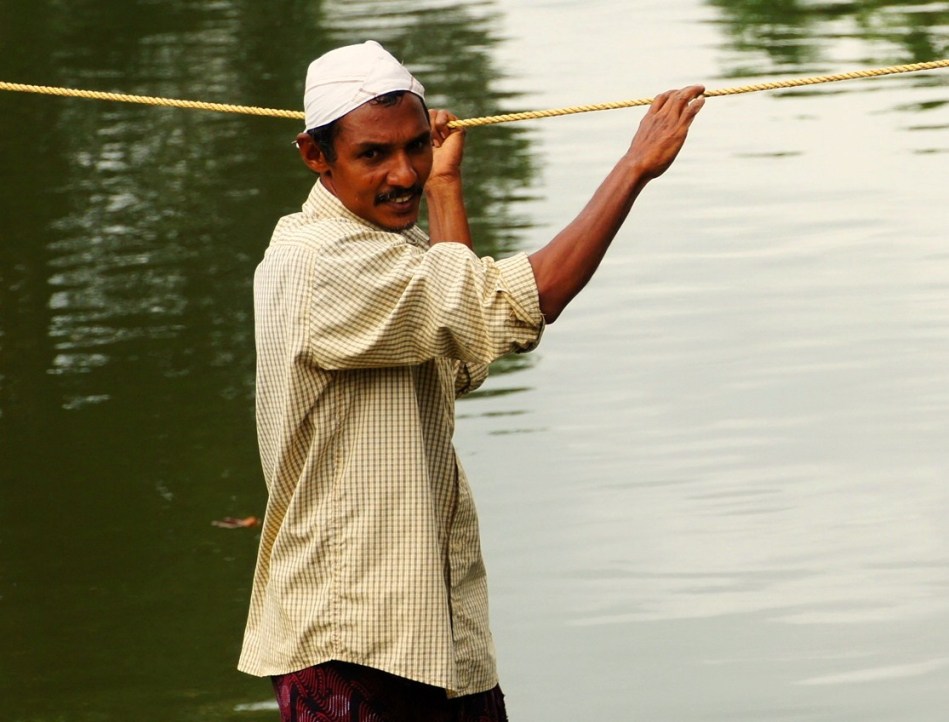 River ferries are commonplace here
but this ferryman stands out,
literally. 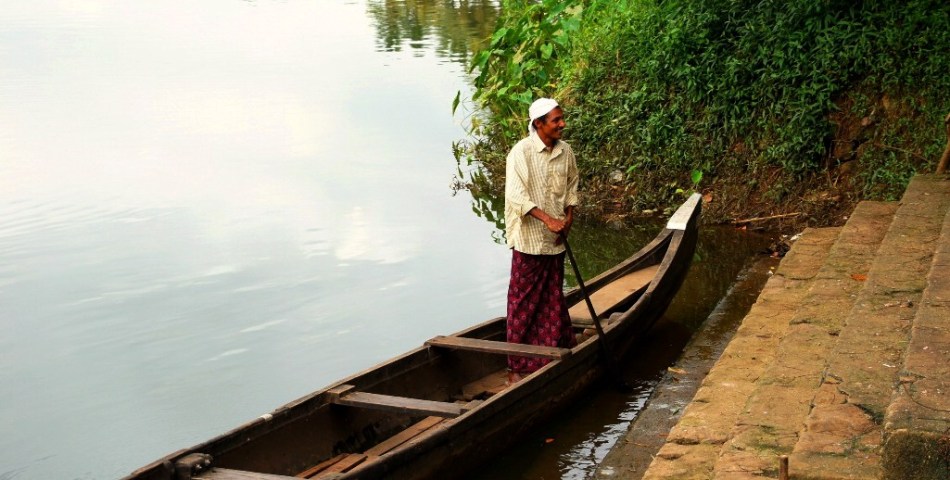 He collects his passengers from steps cut into the river bank
then safely carries them to the opposite side,
without the use of oars. 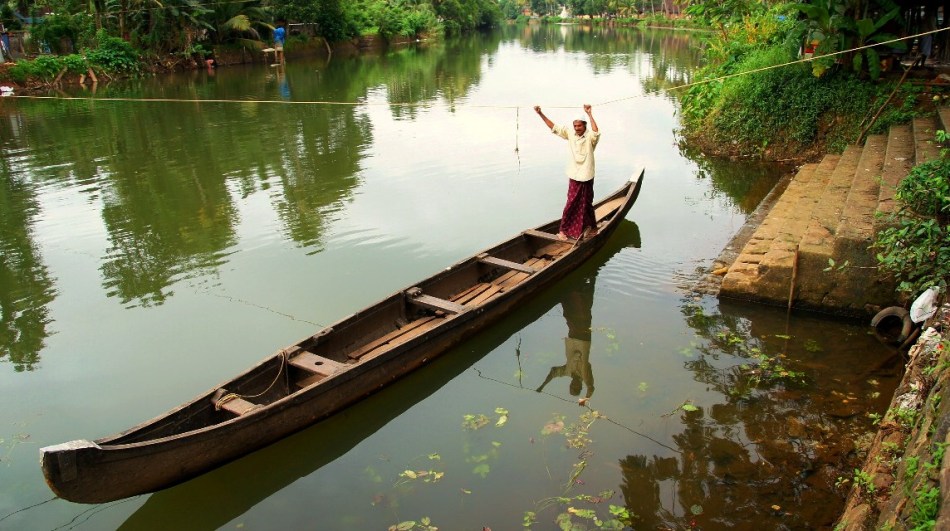 Instead, he walks his hands along a guide-rope,
which spans the river. 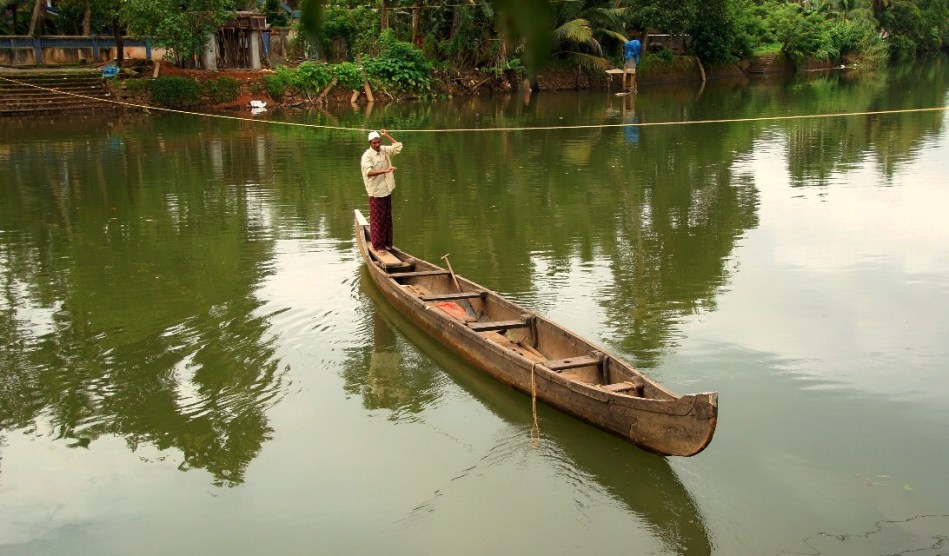 No fares are collected. 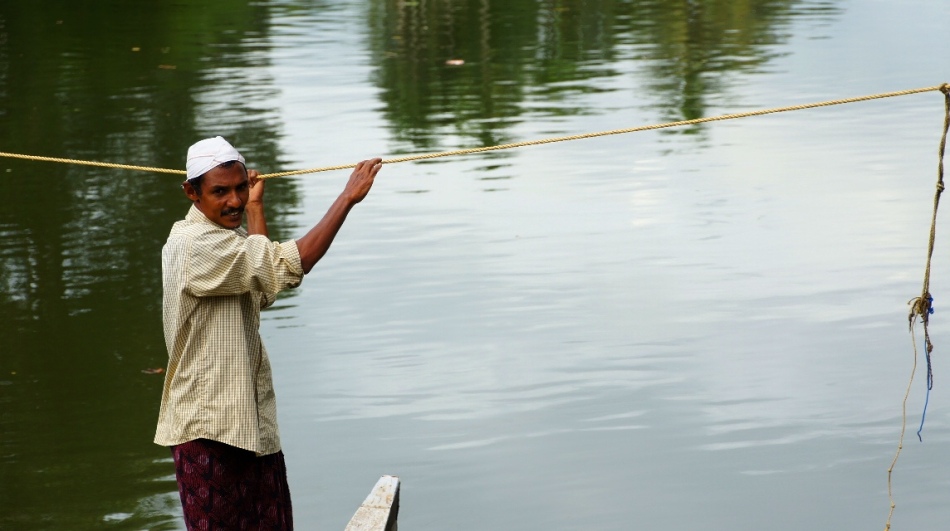 This free service prevents his fellow villagers from being isolated by their river.
It is
“pro bono publico”

Pictures taken of the river crossing, near Kottayam, Kerala. 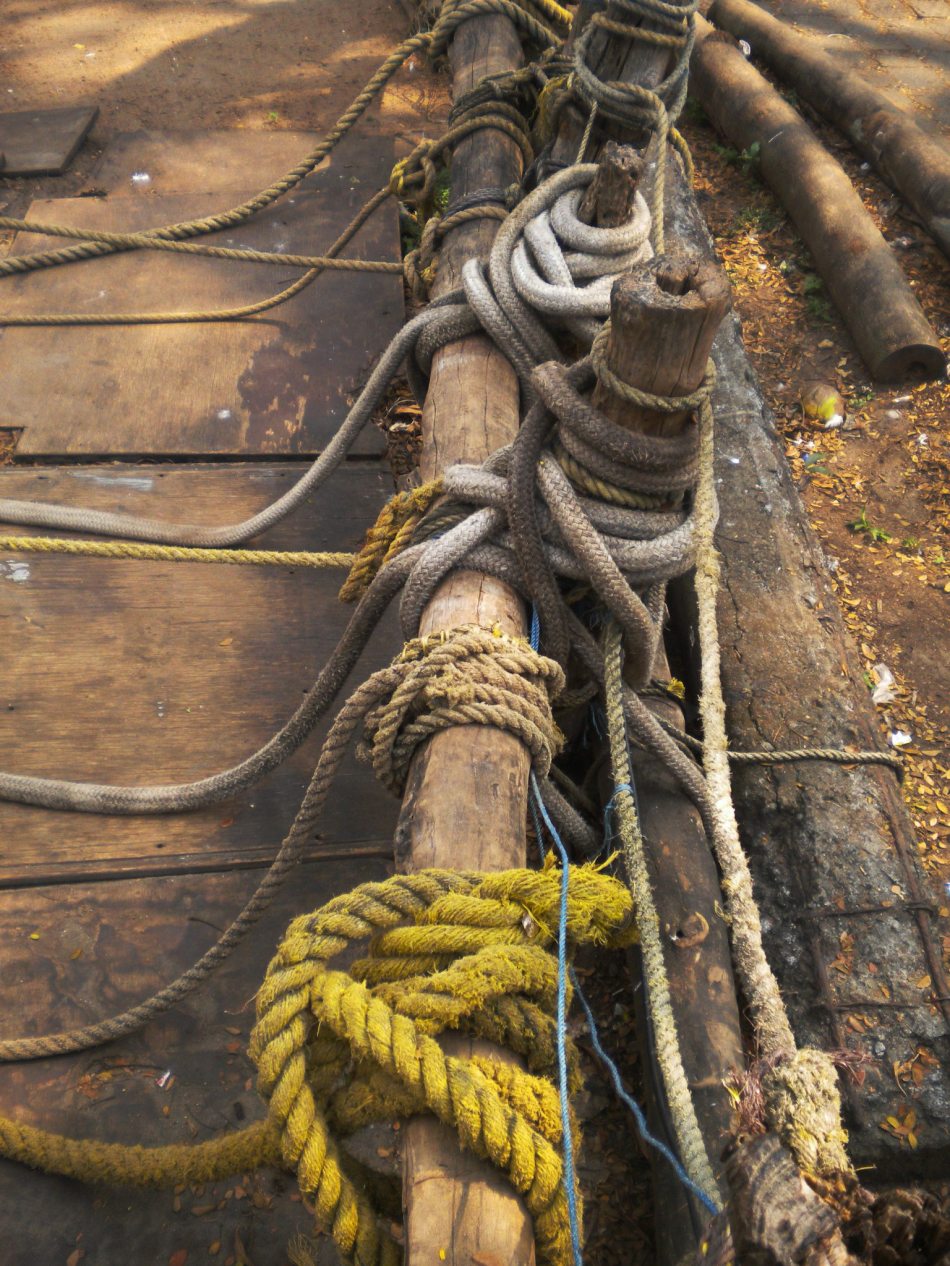 “We learn the rope of life by untying its knots.”   Jean Toomer

“The greatest blunders, like the thickest ropes, are often compounded of a multitude of strands. Take the rope apart, separate it into the small threads that compose it, and you can break them one by one. You think, “That is all there was!” But twist”    Victor Hugo