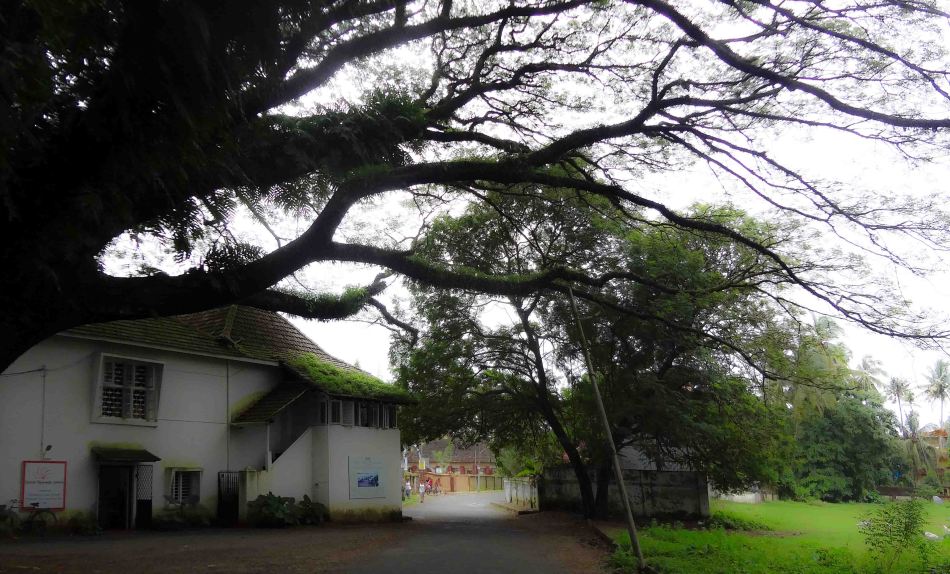 It now seems a distant memory but a few months back this lane appeared to be a bustling shopping centre.
A large film-set had been constructed in just over a week.

Kamath & Kamath, like almost all Indian movies, was showing in cinemas within six months of filming the final shot.
Sadly, it bombed both with the critics and at the box-office 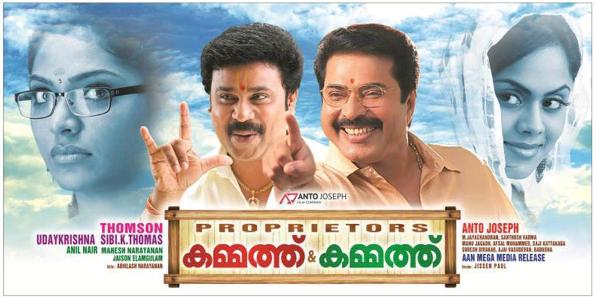 Even the DVD has long since been remaindered.