“Bird-kites” fly over the beach at sunset.

We set out on the road once more.

Are You Being Served.. 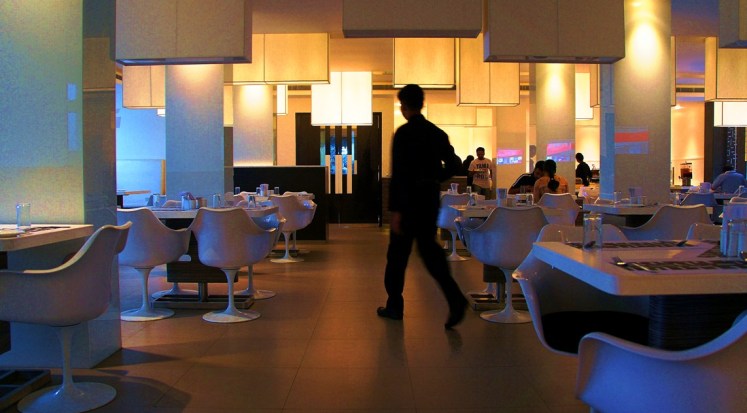 Of Calicut, Camels And Kites 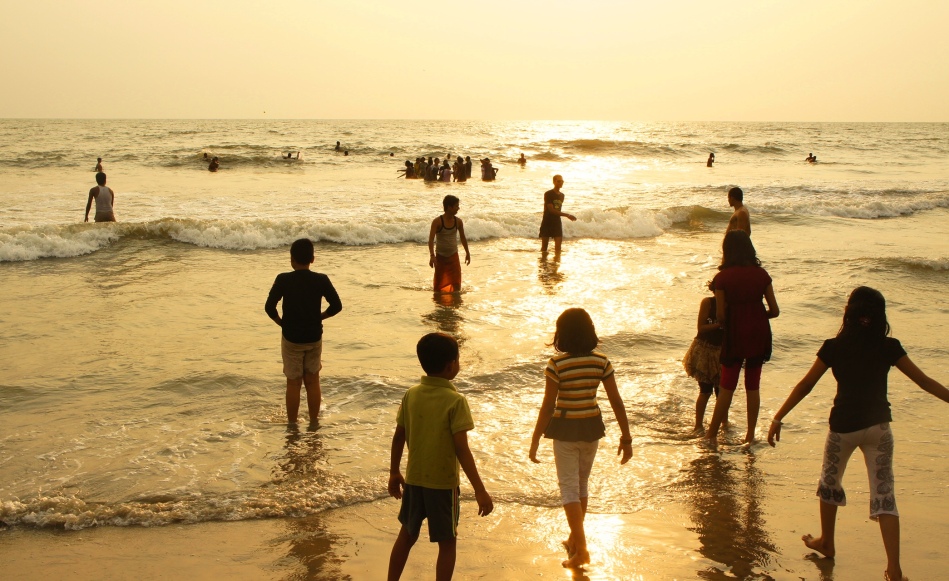 The first night’s stop was in Calicut, the birthplace of calico.

Calicut was founded almost 1,000 years ago. Strong links with Arab traders soon developed and the city has a sizeable Muslim community.

Vasco da Gama led a Portuguese fleet to the port at the end of the 15th century. This marked the beginning of European interest in the Malabar coast.

Having taken chai masala, we strolled along sea-front at sunset.

Then bought a kite

Remains Of The Day

The Calicut boat jetty at sunset.

I met a traveller from an antique land

Who said: “Two vast and trunkless legs of stone

Stand in the desert. Near them on the sand,

Half sunk, a shattered visage lies, whose frown

And wrinkled lip and sneer of cold command

Tell that its sculptor well those passions read

Which yet survive, stamped on these lifeless things,

The hand that mocked them and the heart that fed.

And on the pedestal these words appear:

`My name is Ozymandias, King of Kings:

Look on my works, ye mighty, and despair!’

Nothing beside remains. Round the decay

Of that colossal wreck, boundless and bare,

The lone and level sands stretch far away”.