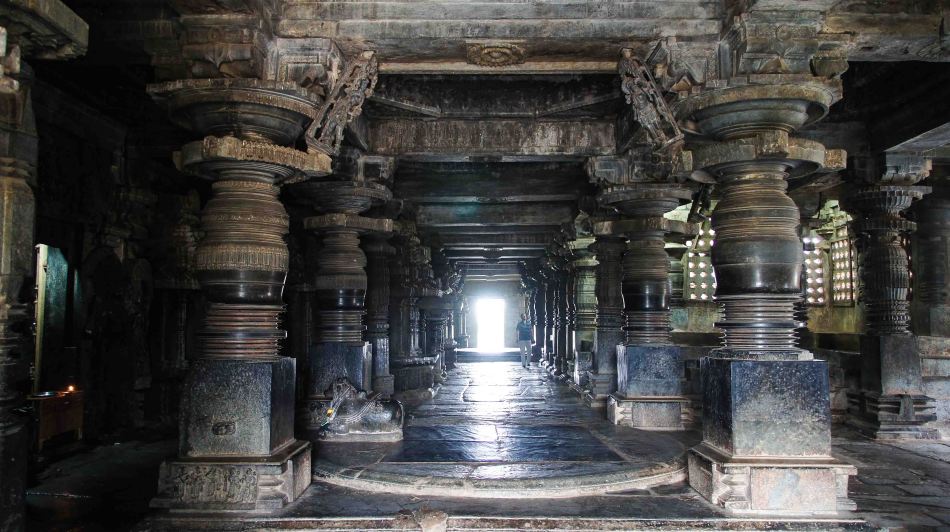 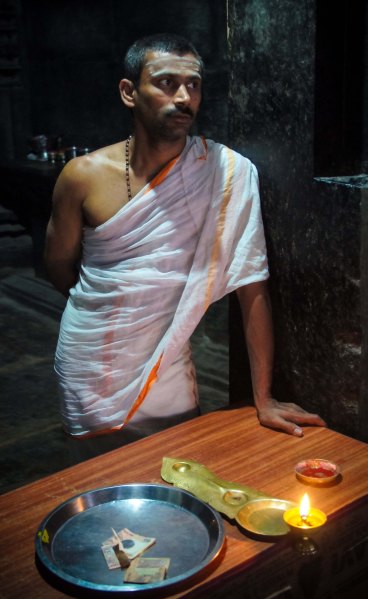 Revisiting the temples of Halebidu.

I last visited Halebidu almost two years ago.
It is just as fascinating the second time.

The Temples Of Stone

Our mango-fed journey had brought us to Halebidu,
A name that means “Ruined City”

Nine hundred years ago, this was the capital of an ancient Dravidian kingdom which was twice laid waste by invaders. 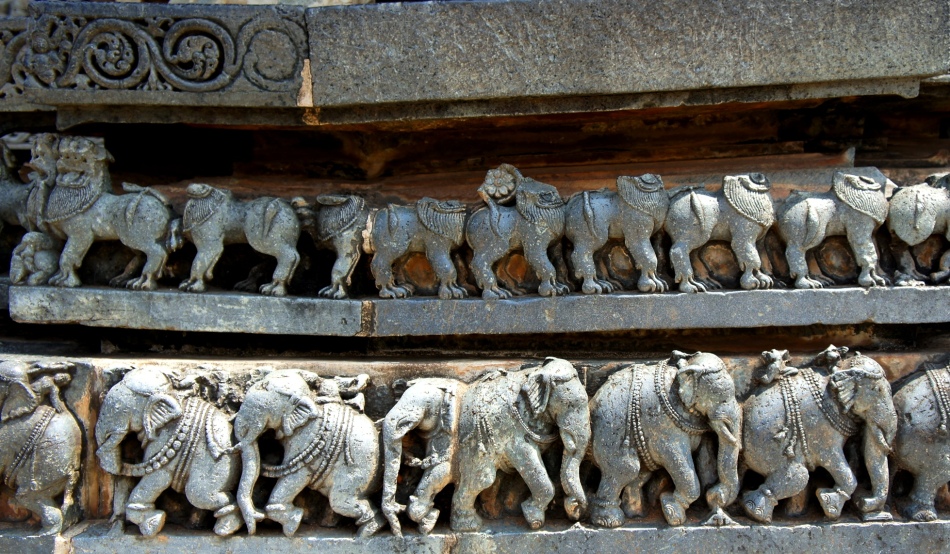