From The Rising Of The Sun To Its Setting: Part 3

Afternoon:
sun shines through rain;
the wonder of a timeless covenant. 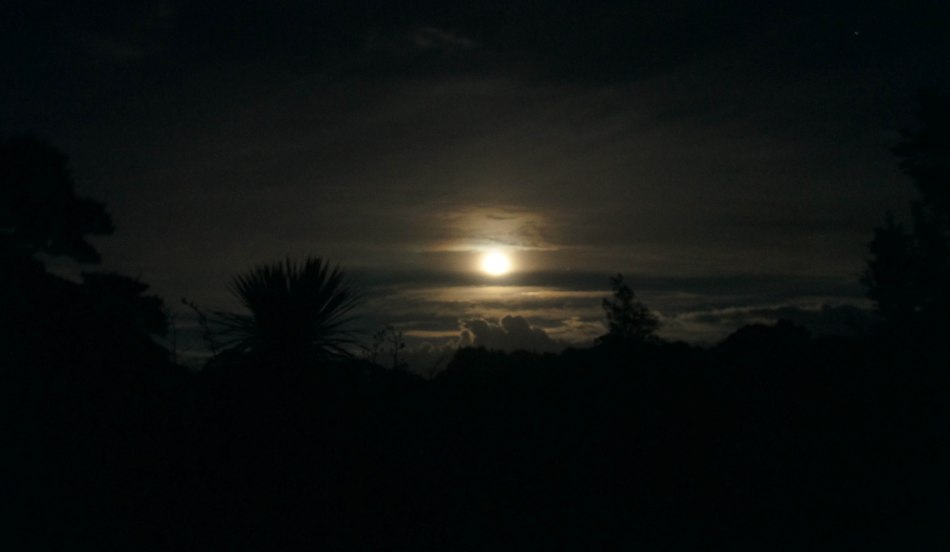 Photograph taken by my son in Bluff, as he showed me some of New Zealand’s great beauty. I also took a picture of this landmark signpost – but to my chagrin, his was much better! 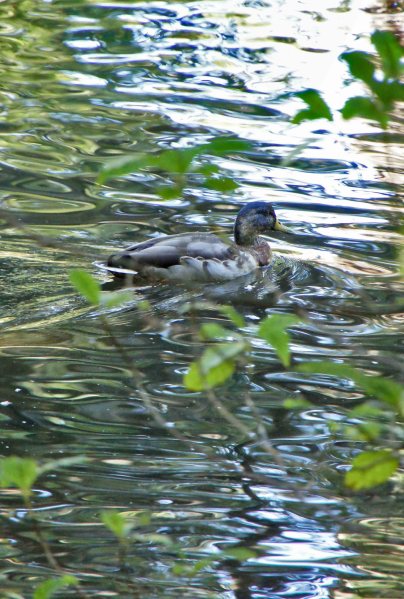