Little More Than A Game

To disclose that I am not a sports fanatic is something of an understatement.

I hardly notice its occurrence.

But to fully experience life in India, you must embrace cricket. It is part of the deal:

At times, an almost overwhelming part of that deal!

Yesterday saw the semi-final of the 2011 Cricket World Cup being played:

The match in India;

The  teams, India vs Pakistan.

This pair of brothers are the embodiment of serious sibling rivalry. They are twins joined at the hip but forever locked in potentially catastrophic squabbles.

For a few agreed hours, the foes put aside their armed forces and resisted the urge to polish nuclear weapons.

In both countries everything stopped for cricket. 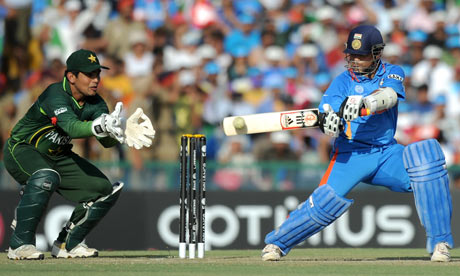 Such an event is impossible to ignore.

Last night my house, like every other home in the entire sub-continent, was gripped by cricket fever.

My kind friend, Robin; my house-boy, Anu; and this blogger, surprised by his own excitement, were mesmerised by events broadcast on what seemed like half of all available cable channels.

The match start was leisurely, 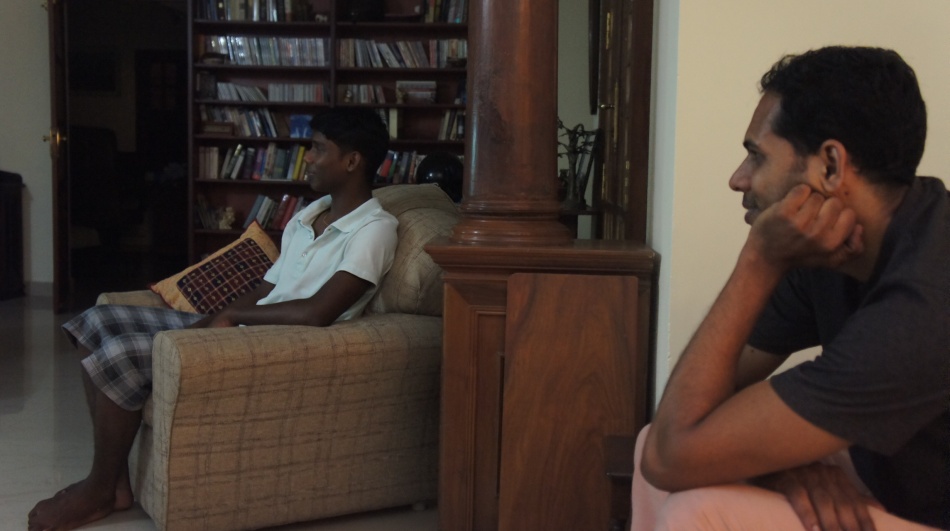 As tension mounted, the audience began to stand. 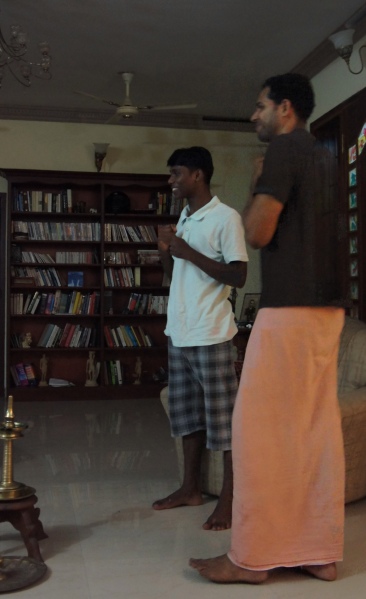 By now, the entire audience were on their feet! 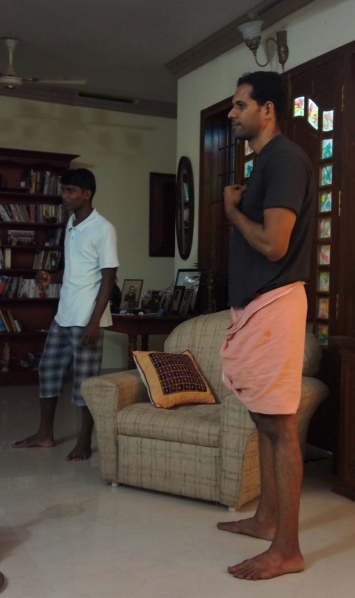 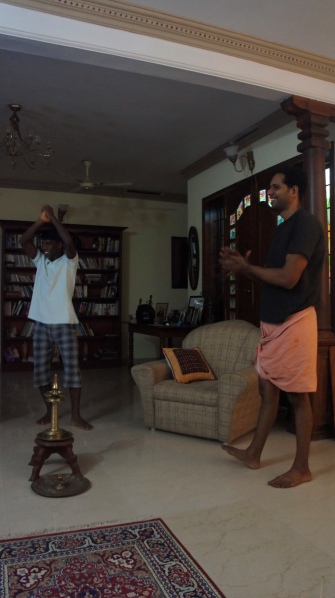 We had vanquished Pakistan!

On Saturday the final: 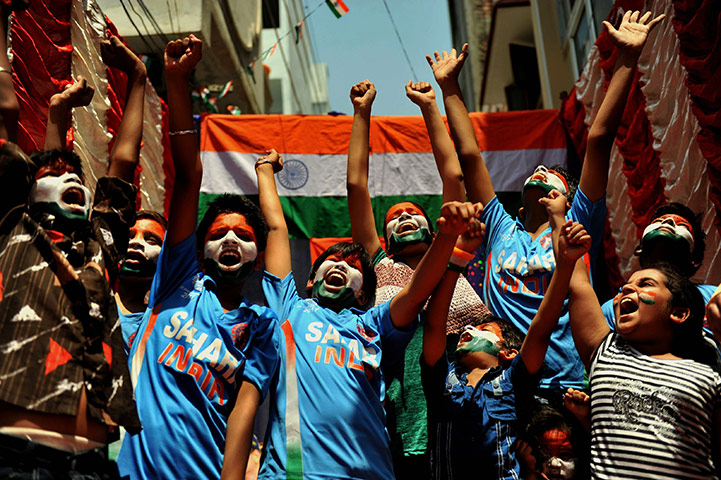 Photographs of yesterday’s semi-final are taken from BBC News and The Guardian, without permission.