Our route took us on to Likir Monastery, a one thousand-year old Tibetan Buddhist community.
Both its centuries of prayer and our privilege of being their only visitors contributed to the perception that Likir was a place of palpable peace

Climbing the steep hill on which the monastery stands, we walked through shadowed passages, past rows of prayer wheels and into an ascending series of temples.
The monks smiled kindly, but said nothing.
Whatever we might be seeking, it would have to be found in silence.

Please forgive the advert which precedes this clip.
It came as quite a shock to me but the contrast with what follows is dramatic and perhaps, inadvertently telling..

Situated less than thirty kilometres from Gangtok, Rumtek is the largest monastery in Sikkim.

Rumtek glories in brilliant colour, inside and out. 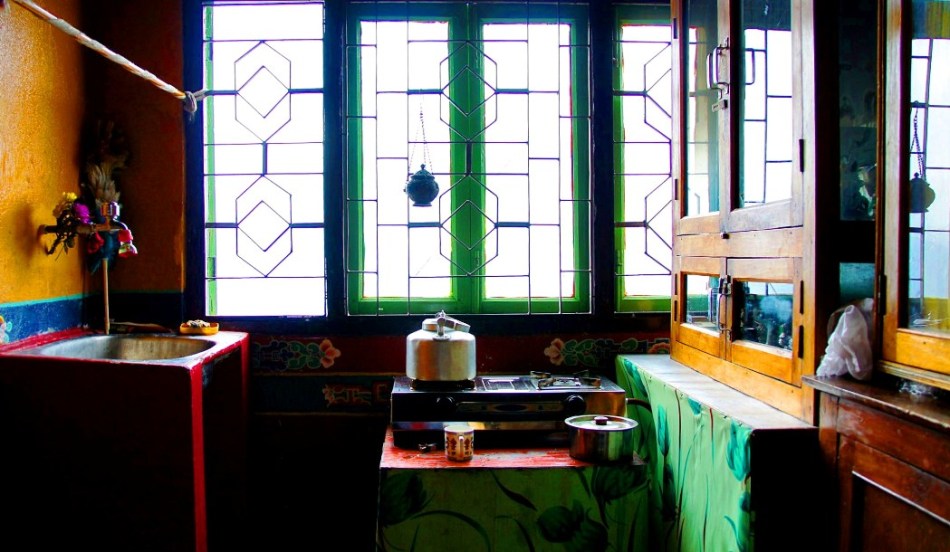 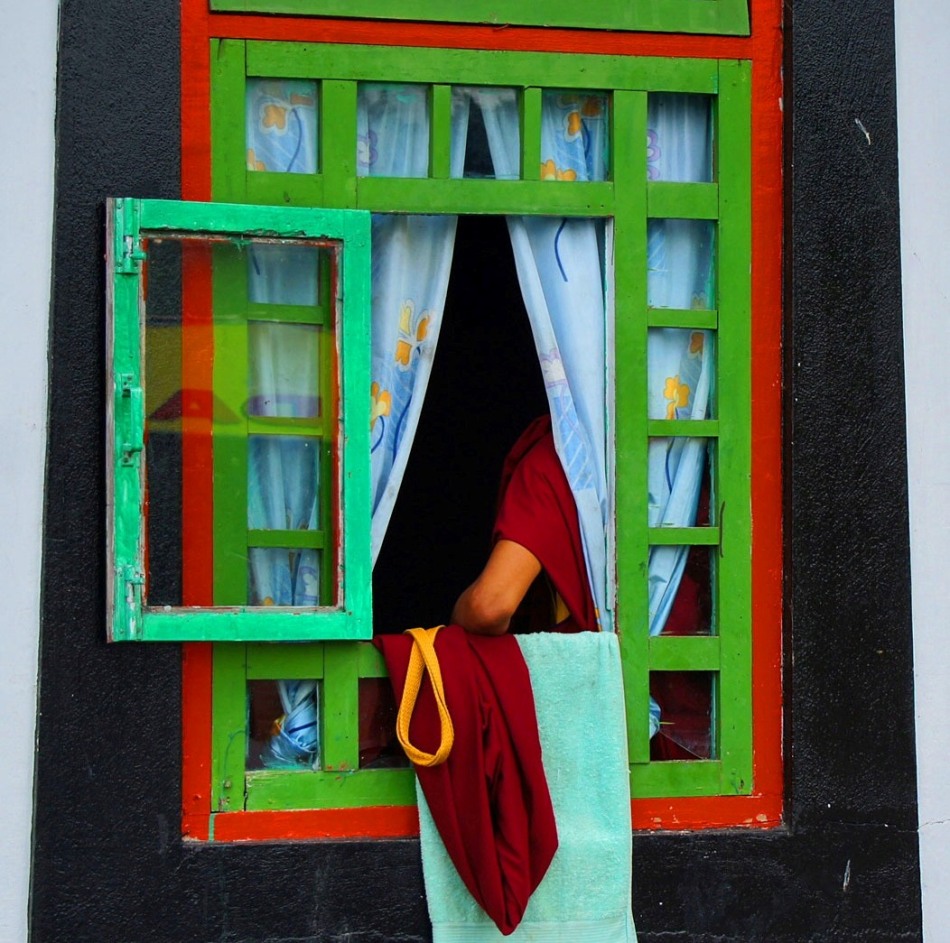 But it is also the site of sectarian contention. 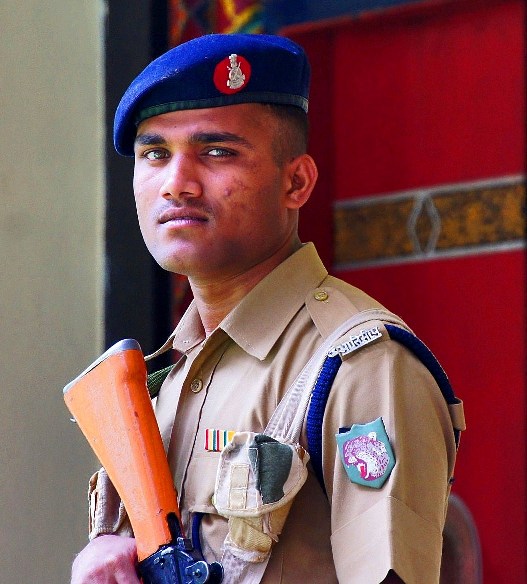 A situation serious enough to warrant armed guards, who politely but thoroughly examined our passports and paperwork.
Sadly, Tibetan Buddhists are not immune to the violence and community-shattering controversies which beset all religions.
________________