A Passage Of Years 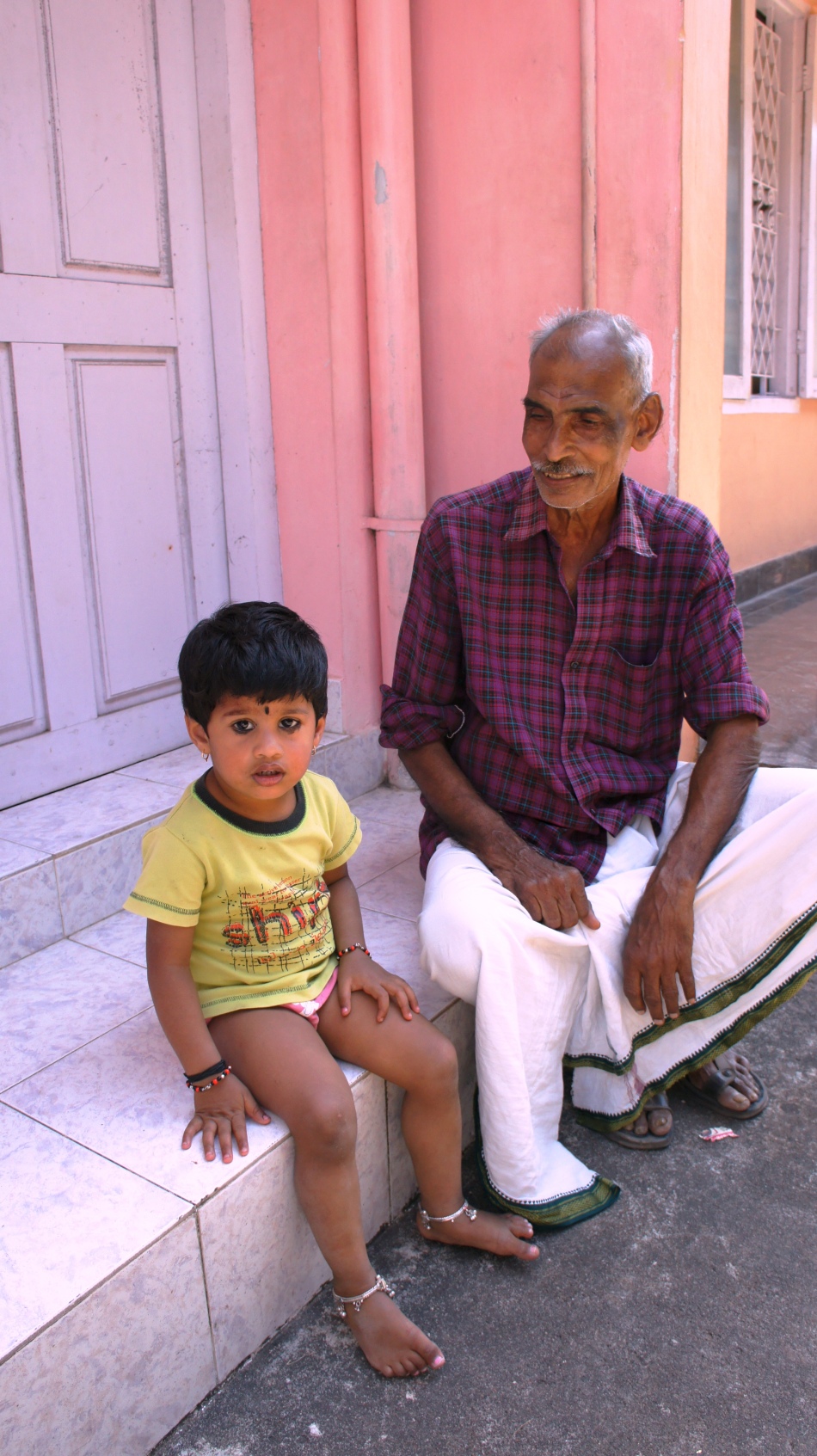 Has no one said those daring

Kind eyes should be more learn’d?

Or warned you how despairing

The moths are when they are burned? 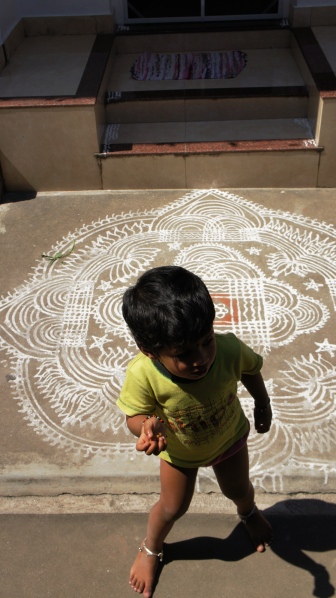 I could have warned you; but you are young,

So we speak a different tongue.

O you will take whatever’s offered

And dream that all the world’s a friend,

Suffer as your mother suffered,

Be as broken in the end.

But I am old and you are young,

And I speak a barbarous tongue.

“… I only see the years. They come and go

In alternation with the weeds, the field,

“What kind of years?”

The Ghosts Of Christmas Shopping 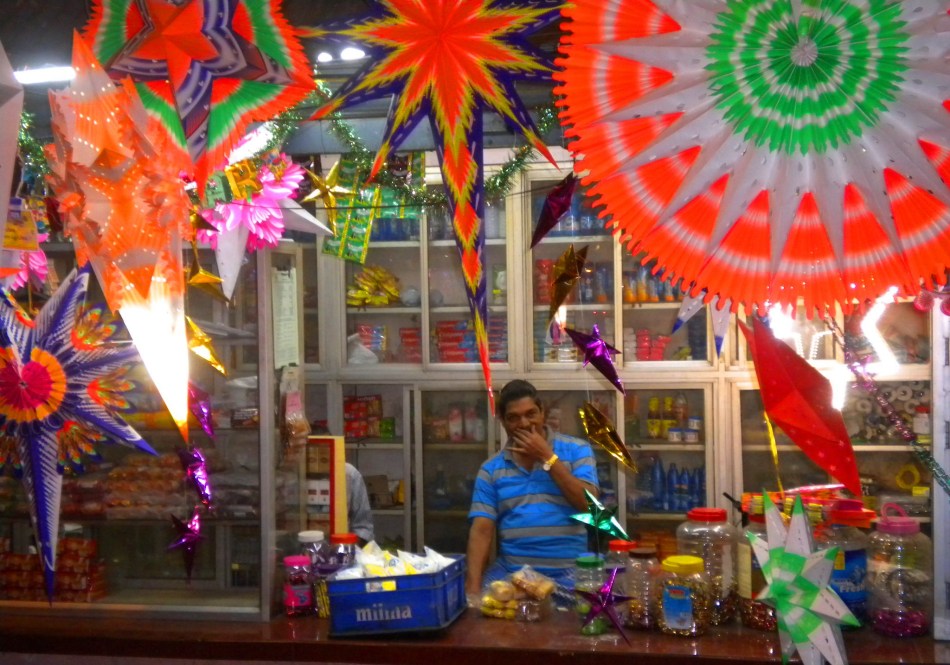 As the decades slip past, Christmas shopping can be strangely poignant:

Ghosts of Christmas Past, that we think lie safely buried, merely rest.

They are always ready to be conjured up.

“My fiftieth year had come and gone,

I sat, a solitary man,

In a crowded London shop,

An open book and empty cup

On the marble table-top.”